The San Diego Division holds monthly events every 2nd Saturday at 1 pm. These include quarterly Meets (February, May, August, November) which may include Show & Tell, Contests, Clinics, auctions, swap meets, Bingo for Trains and food. Typically there is a Swap Meet and BBQ at our Summer Meet. On the off months, a Layout Tour open house style, is offered. (For your information, instead of calling our Meetings, "Meetings", we call them "Meets".) Currently, due to Covid-19 restrictions (the virus name is SARS-CoV-2), the Division is offering virtual events in leu of our regular activities. We will update this web page as each event date approaches. During the pandemic, our Zoom Meets schedule typically has Show & Tell, Layout Tours and Clinics.

If you are not a member of the NMRA and would like to join and attend our next Zoom Meet (or attend one or two Zoom Meets for free), please call our Rudy Spano (Membership Services) at (858) 279-3166. 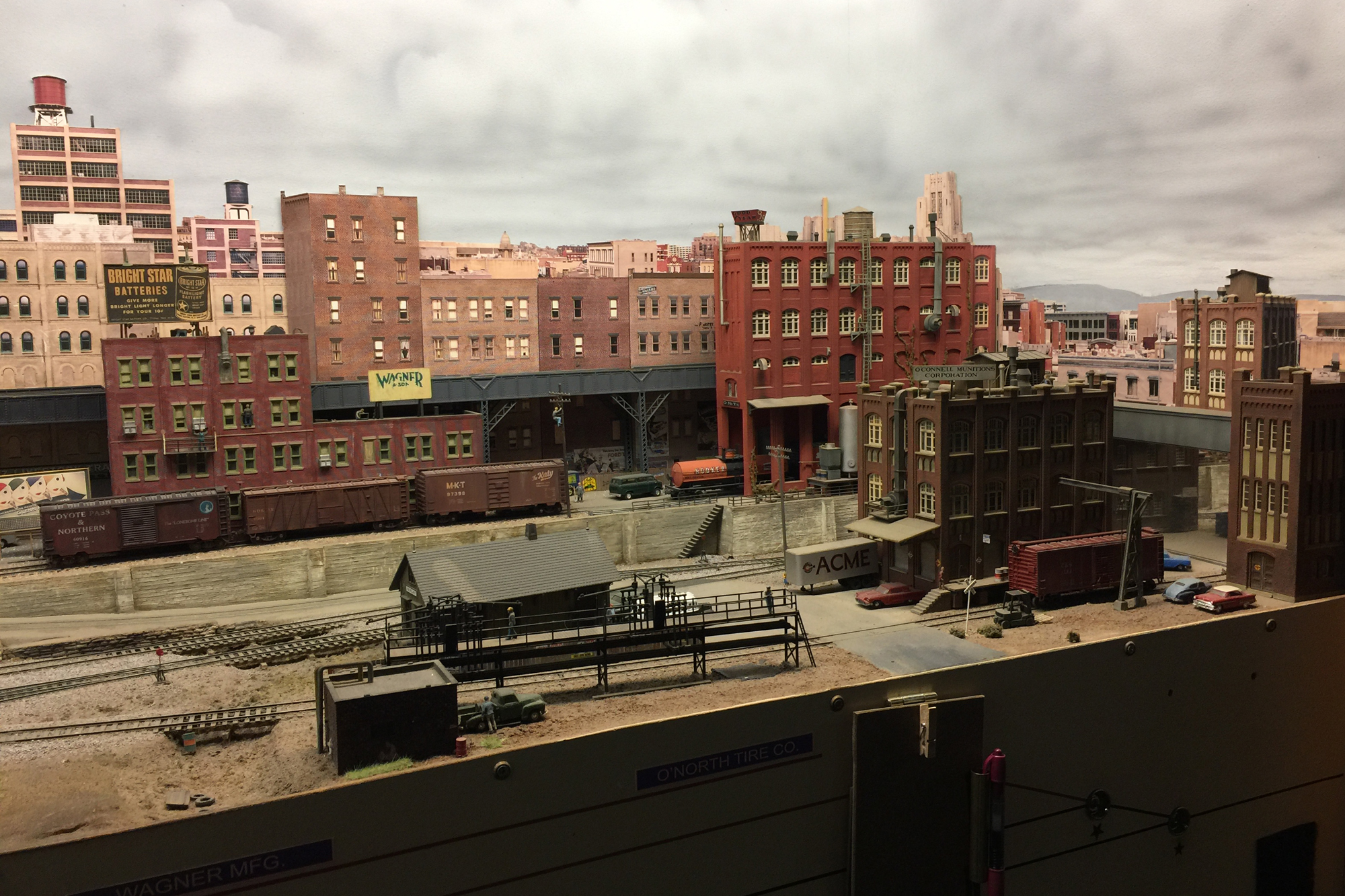 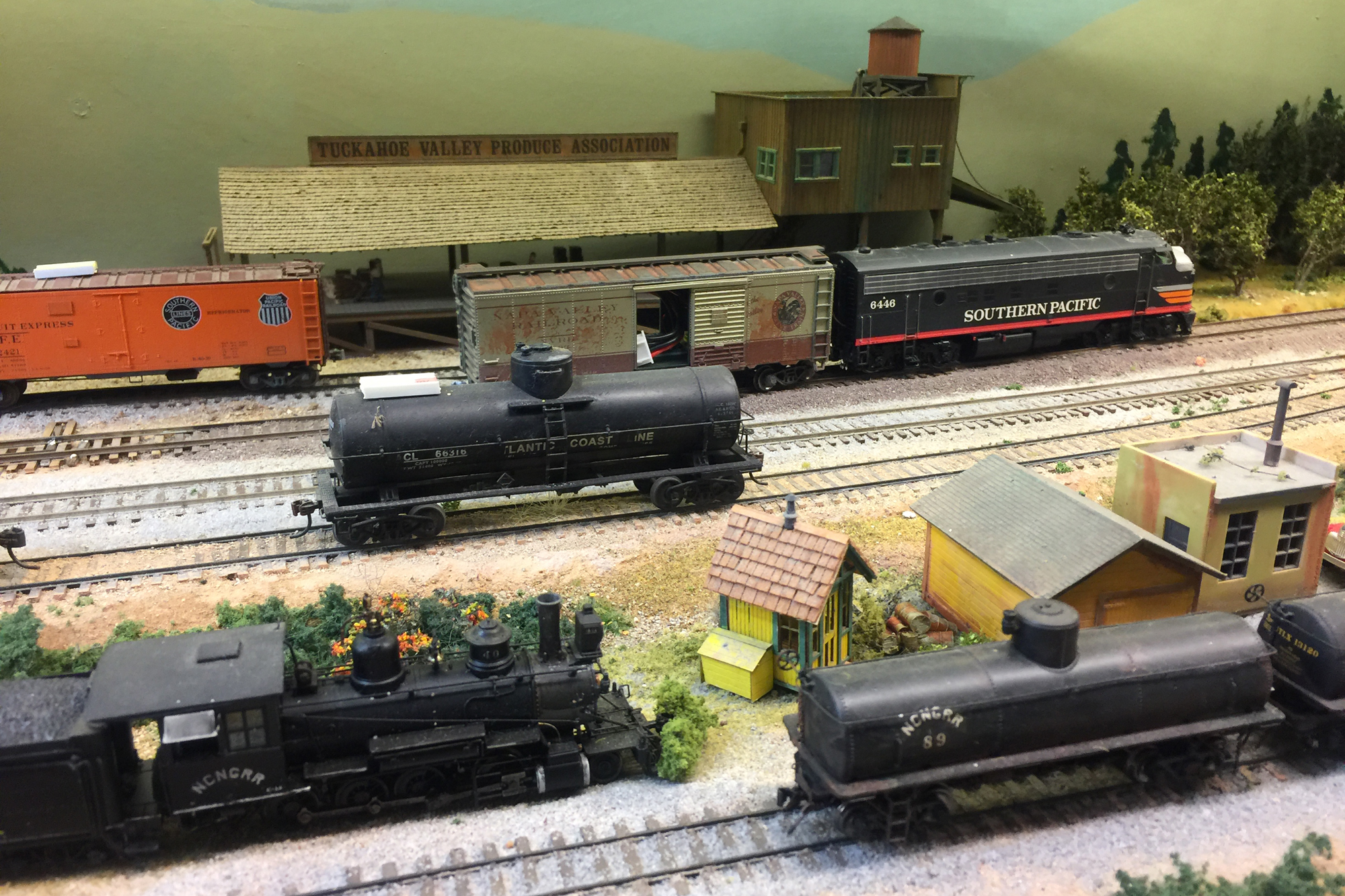 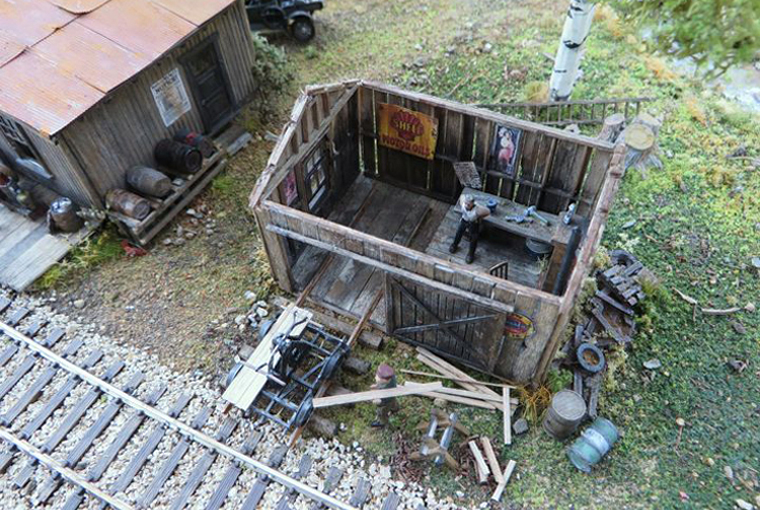 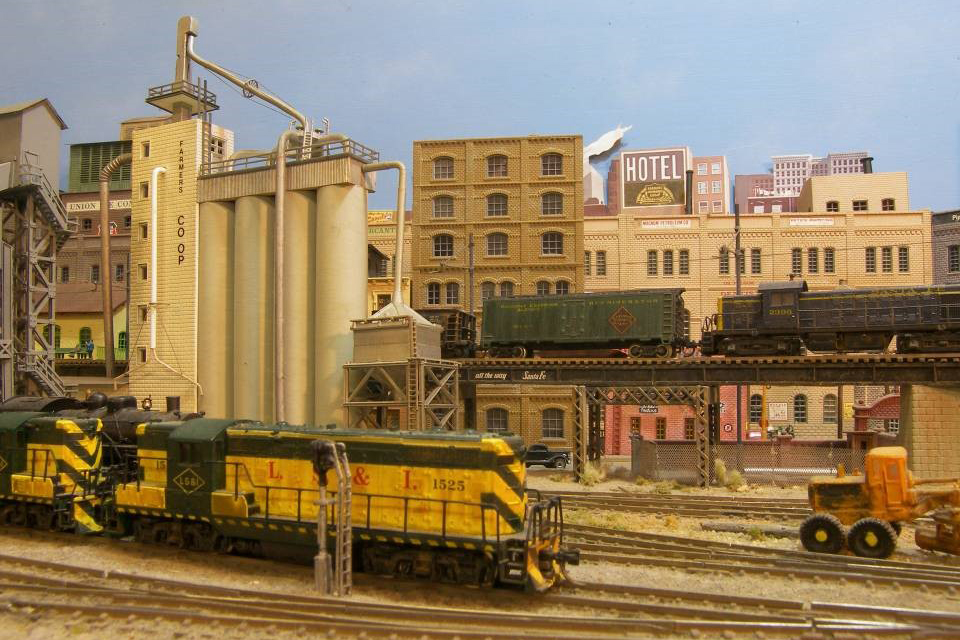 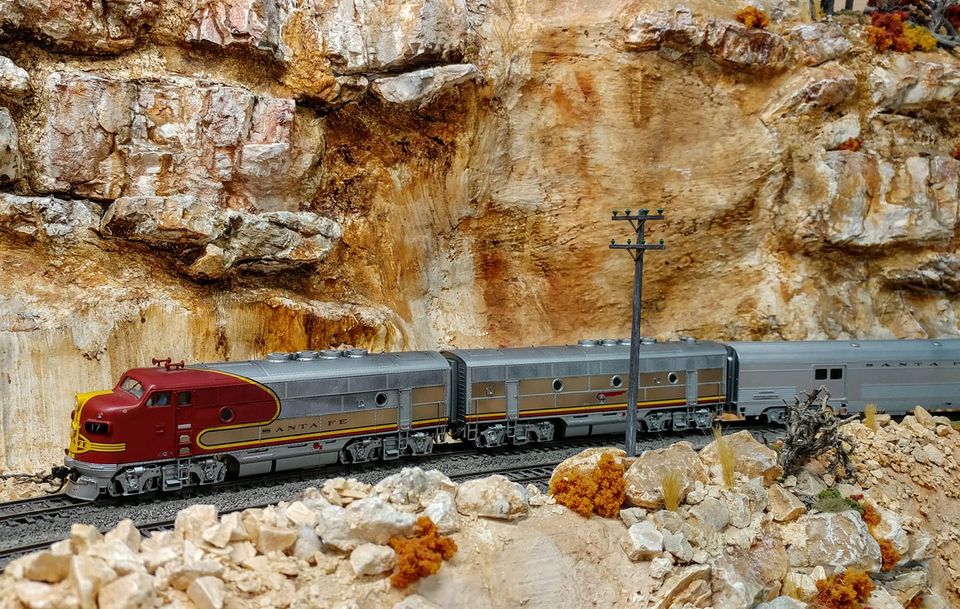 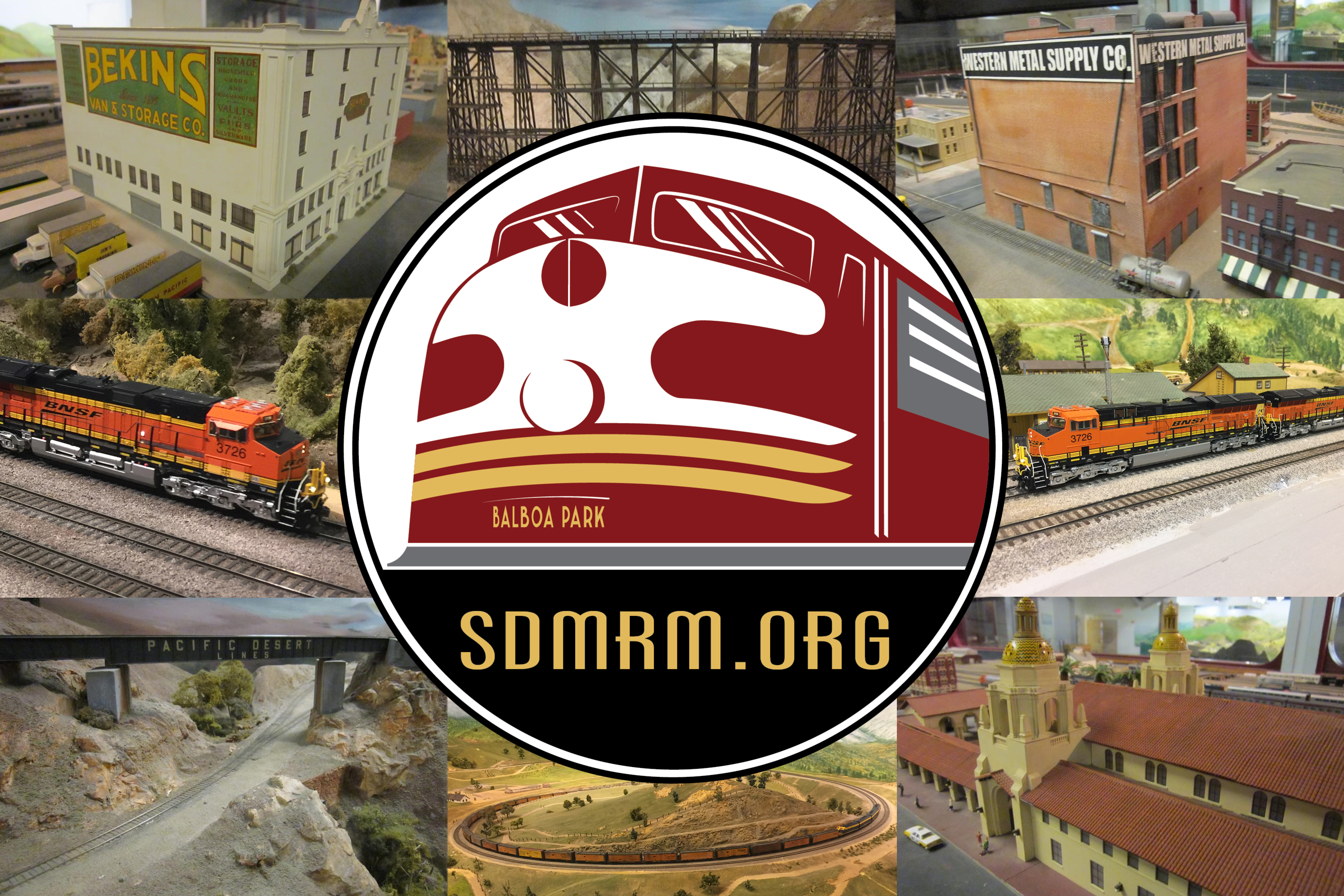 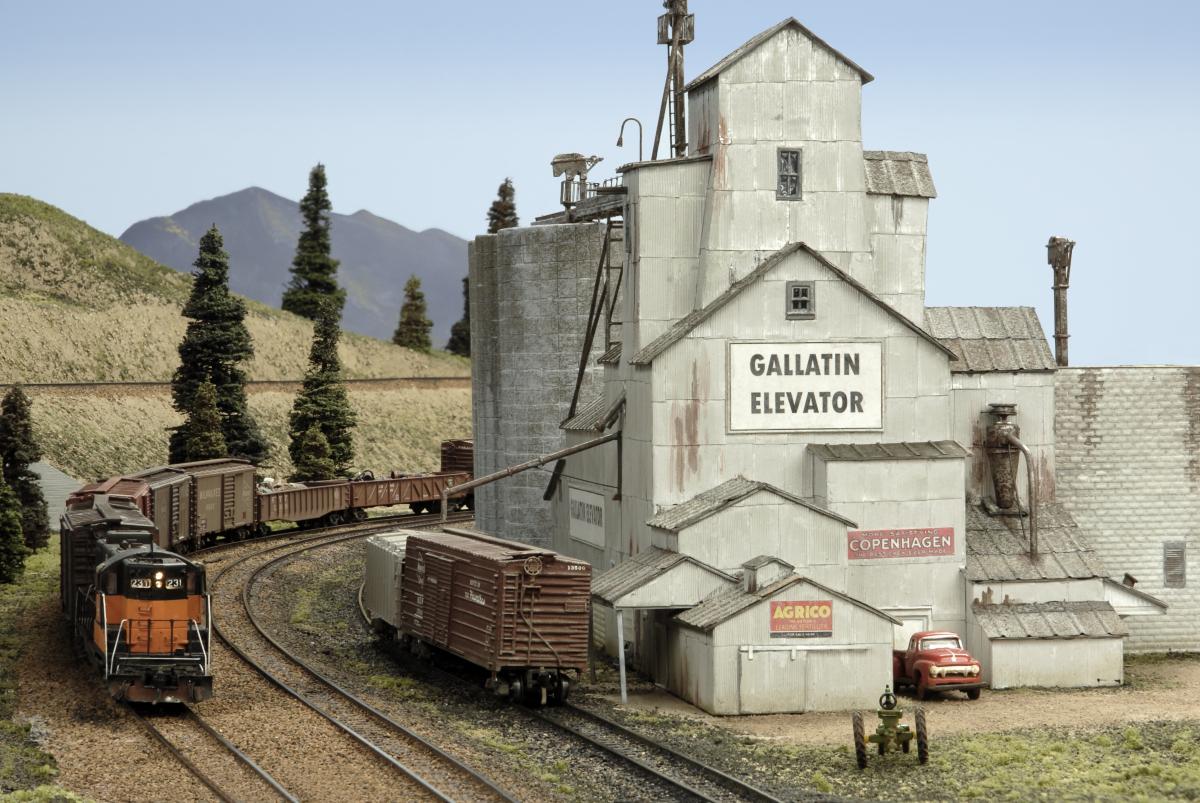 We do not have a physical office, permanent meeting room or layout. Each month, we meet at various locations throughout San Diego County.